Right at the top, Monica Bellucci is my own personal goddess. I would build a shrine in her name and worship her if I was from Andhra Pradesh but I'm not so I'll be content with this blog post instead. 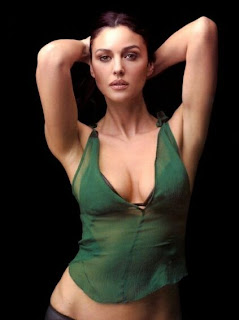 Barbara Bouchet is simply stunning. The ability to make you melt in your shoes with a careless glance whether in Don't Torture a Duckling or Milan Calibre 9. Just an absolute beauty. 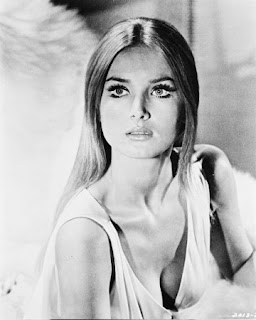 Candice Bergen is still active on TV with Boston Legal but it was the 70s and movies like The Hunting Party and even Gandhi a little later on. 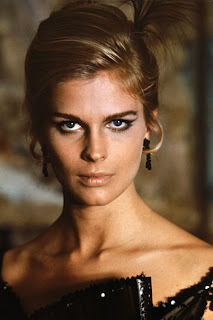 Isabella Rosellini first came to my attention in the 90s comedy Death Becomes Her with Meryl Streep and Goldie Hawn. She put both those beautiful women in the shade in her 5 minute role and she's been a favourite ever since. Blue Velvet dear diary, Blue Velvet. 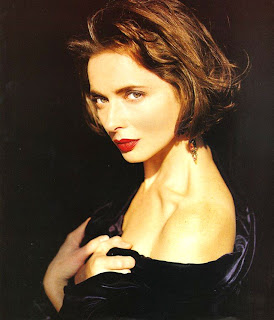 Spending most of her career in sleazy nasty '70s Euro-exploitation did not nothing to dampen Christina Lindberg's effervescence. Just one hell of a hottie. 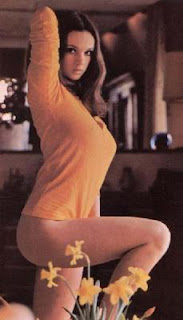 Another exploitation super heroine but a little bit different. She made her name starring in 70s Jap exploitation movies with the Female Prisoner 701: Scorpion and Stray Cat Rock: Sex Hunter movies before exploring the world of J-pop. Meiko Kaji is just majestic. 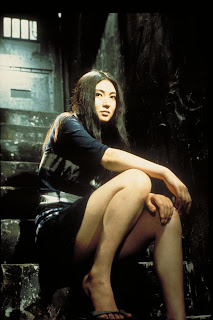 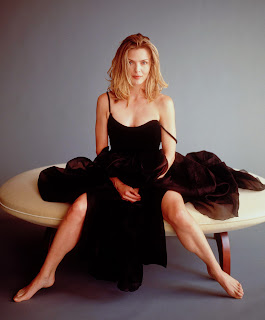 When I was maybe 7 or 8 years old, I saw this movie called 100 Rifles. It was one of dad's favourites then and it took me a while to figure out why.... Raquel Welch as a gun toting cowgirl. Westerns don't get hotter than this although Welch did. 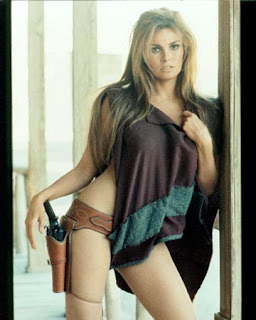 Natalie Portman might seem like an unusual entrant to this list Dear Diary but she's not. She is just as much a natural beauty as any of the other women listed here. Another stunner whether she's on SNL, Leon or V for Vendetta (although that Brit accent wasn't too happening). 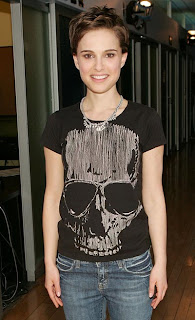 Sylvia Kristel. when I first saw Emanuelle I couldn't take my eyes off her. Beautiful with a waif like delicate quality to her that is just simply unique. What else to say except that she's another stunner. 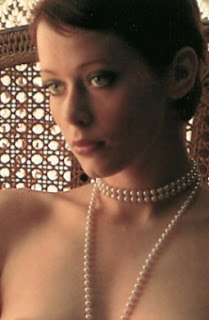 Soledad Miranda was Jess Franco's muse and honestly it's not hard to see why. A pox on terrible drivers as her death robbed me off a few more films. In case of any doubt, dear diary, track down Vampyros Lesbos and watch just the opening scene. An unapologetic, erotically charged trip. 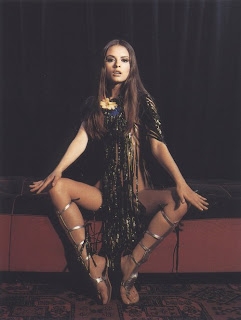 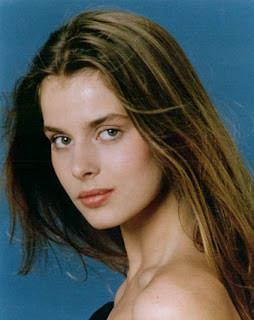 So that's that, Dear Diary. I have half a mind to post a few videos too but I figure that might be overkill no? Anyway, I'll leave you in their august company.

Places to be, people to meet.
Posted by reeferjournal at 1:14 AM No comments: